Directory of Illustration - Did you know?

Did you get a chance to review the information regarding the Directory of Illustration 32?

Our market coverage is international:

You can reserve now to lock in our best rate and pay plan...and post your images immediately on DirectoryofIllustration.com.

CONTRACT: Click here to see some of the payment plans and contract.

We can discuss payment options that fit your budget.

Here’s to a creative year ahead!
Jo Ann
www.directoryofillustration.com 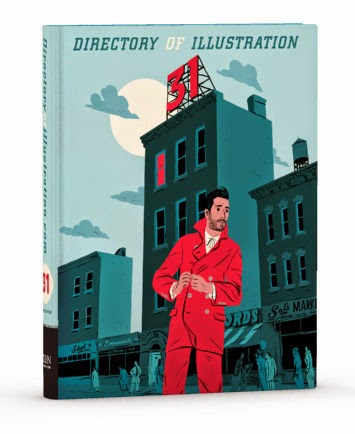 I recently saw this in ADWEEK.

Is print really dead? Not according to Ikea, after all, the company prints about 200 million copies of its catalog every year in 27 languages for 38 countries. That's more than twice the number of bibles produced in a given year.

But is a print catalog too low-fi for the high-tech age? Again, not according to Ikea, which rolled out this amusing promo for the 2015 catalog, slyly suggesting that print is actually a wondrous technology that equals—nah, exceeds—the power of digital media.

I'm sure the concept has been done before. But it's done well here.

It’s also well done with the Directory of Illustration. In Print + Online = Worldwide. 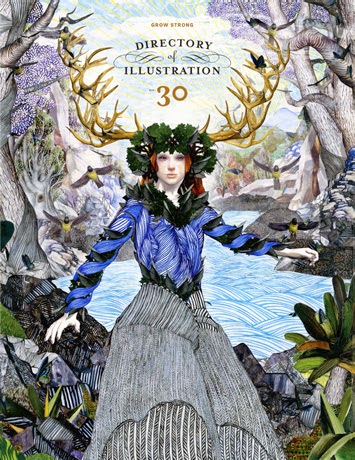 I invite you to call or email me to discuss your marketing options for 2015-2016. We’ll help you find work in new markets.


“I’m swamped with work - I partially blame it on my own talent and the rest is entirely the Directory of Illustration’s fault.”

“The Directory of Illustration has been invaluable, exposing our illustrations to better paying clients with big budgets. I’m not sure we would be the nationally known studio we are today without it! ”
Terry Tidwell / Miracle Studios. advertiser since 1994

“Advertising in the Directory of Illustration has greatly increased my exposure and helped me acquire more clients from across the country.”
Janet Allinger, advertiser since 2008

Author: Tim Nudd is creative editor at Adweek
Posted by Jo Ann Miller at 9:02 AM 1 comment:

Email ThisBlogThis!Share to TwitterShare to FacebookShare to Pinterest
Labels: Ad of The Day, Adweek, Agency, Bbh, creative, Directory of Illustration, editor, Ikea, Retail, Singapore, Tim Nudd
Newer Posts Older Posts Home
Subscribe to: Posts (Atom)
My passion is to help creative people succeed. This blog is a reflection of my personality and experience. It’s an extension of my belief in all artists who follow their dreams to pursue their passion. Please join the dialogue and add your comments. Thank-you! Asante! Merci! Arigato! Dankë! Gracias! Dziękuję! Grazie!